Long ago when Syphilis Willie was first running for President I told people he would f*ck the Universe. People voted for him anyway and we are still paying the price. Willie holds the mantle of Third Worst President in the history of America. A mantle he will most likely carry until humans cease to be a species. The list of his failures are too numerous for a blog post. Everyone talks about the blue dress which got a stain on it from not having sex. Many thanked him for being the cause of nightly news stories which taught ten year old kids more about oral sex than their parents knew in college. Some talk about a Congress lacking enough moral fiber to throw a president out of office for perjury. Few people talk about him being responsible for the “mortgage crisis” that caused The Great Recession, but thankfully some do.

When I was under contract at a stock exchange and Clinton was touting the Information Super Highway as part of his election campaign I told coworkers “That’s going to be a train wreck.” The closer you get to financial markets the less you encounter ethics and long range thinkers. All anyone there cared about was the fast buck and cooking the books which lead to the Dot-com Bubble. (Ever notice how the press comes up with cute names for blatant criminal fraud?)

A few co-workers asked why I had such a position. My response was, and still is “The idiot wants to create a Global Village without first creating a Global Village Council. It will be like Houston’s lack of zoning ordinances but on a global scale. Every local law will now become an international law and there is no way to identify them all.”

Some reading this may think I just hadn’t shit on Bill Clinton in a while and needed to take a dump. Today, however, they would be wrong. What triggered today’s rant is my stumbling across the $550 Million Facebook Settlement for breaking the Illinois Data Protection Law. There are times when Illinois can be rather forward thinking. Some might think we ran out and passed that law on the heels of the GDPR, but that thinking would also be wrong. In truth it was passed in 2008 in the wake of a fingerprint grocery payment system that went bankrupt. The assets of the company were set to be sold off as part of the bankruptcy and those assets included the fingerprints and other information of customers.

It took more than a decade, but what I predicted is now coming to pass. Facebook may have been founded before the law was passed, but the feature which ran afoul of the law was not created before. This lawsuit opens the floodgates. How long do you think it will take before Apple, Microsoft, and lone wolf idiot phone app developers all find themselves forking over millions? Here’s a better question, just how many of you knew this law existed. Want the best question of all? Just how many others are out there like it?

For those of you who don’t know the list. The second worst president in the history of America was little snot nosed George. The list of his failures is too numerous for a blog post. It shouldn’t matter what side of the isle you are on, getting us into a never ending war without “trying to win daddy’s war” without any valid exit plan should rate right up there. I’m a Republican and I admit that freely. 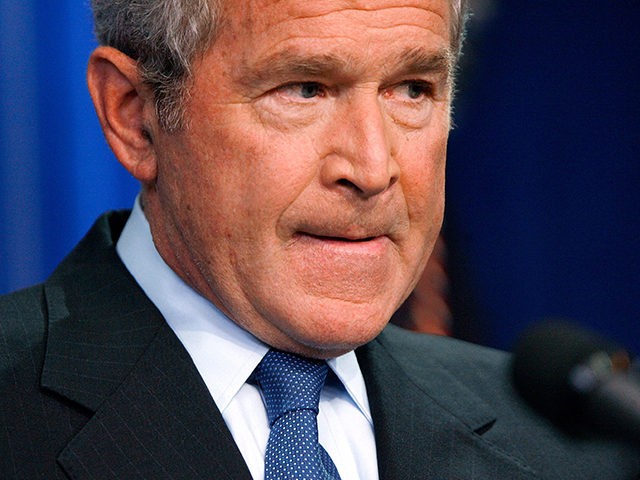 The worst president in the history of America the current Twitter Tantrum occupying the office, little snot nosed Donny. 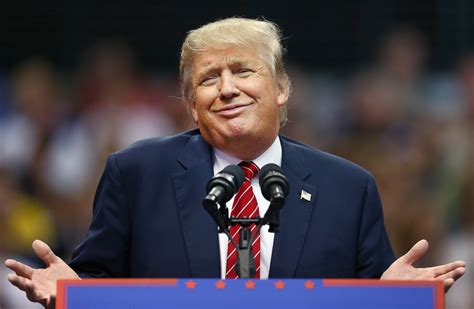 The list of his failures is still being written.

One Reply to “The Accomplishments of Syphilis Willie”